Alastair Ian "Al" Stewart (born 5 September 1945) is a Scottish singer-songwriter and folk-rock musician who rose to prominence as part of the British folk revival in the 1960s and 1970s. He developed a unique style of combining folk-rock songs with delicately woven tales of characters and events from history. 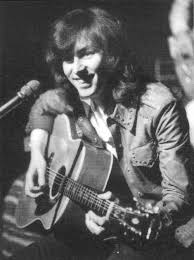 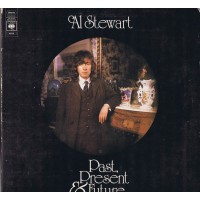